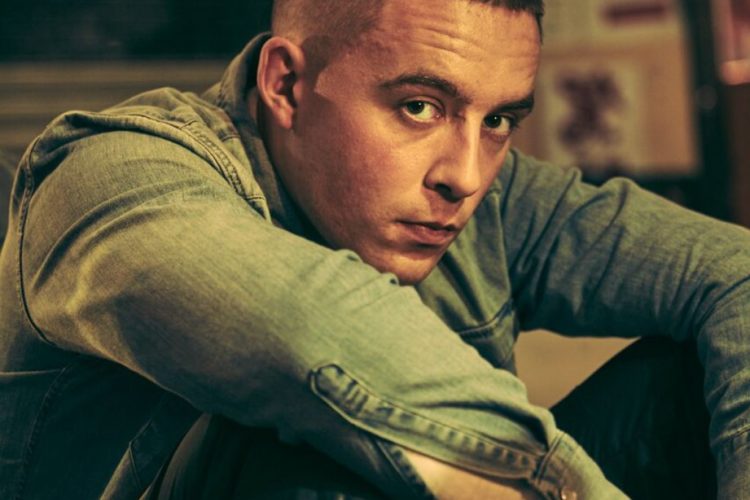 Who is Dermot Kennedy?

Dermot Kennedy is an Irish pop singer as well as a songwriter. He was born on December 13, 1992, in Dublin, Ireland.  He has got popularity for his 2016 single “After Rain” and hailed by The Irish Times as “woodsy romantic folk-pop”. In 2017, he has released an EP titled Doves & Ravens. He has also performed at the 2017 Bonnaroo music festival with Lorde. He is also active on social networking sites such as Instagram, Twitter, Facebook, and YouTube. 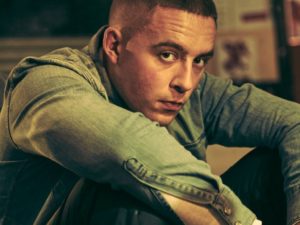