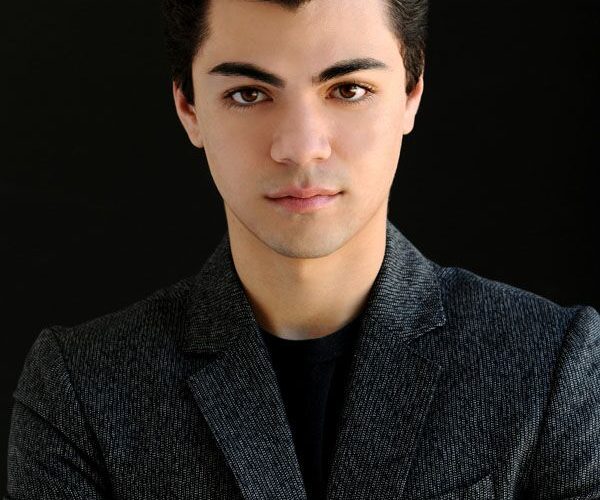 Who is Adam Irigoyen? 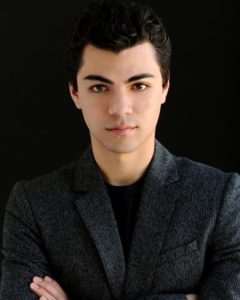