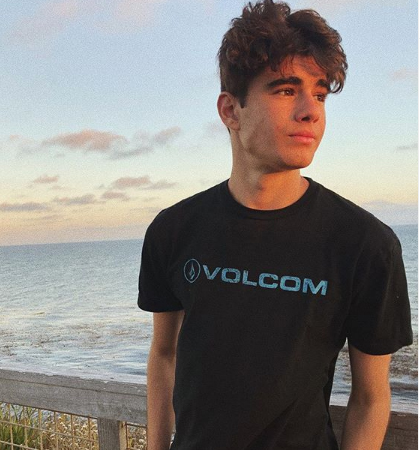 Lucas Stadvec is a famous Television Actor who rose to prominence after being featured in Annie LeBlanc’s music video for her song “Somebody’s Heart.” He was born on August 19, 2002, in the United States and he has a sister named Bella. In 2015, he was featured in a Nike Super Bowl ad. He has an account on Instagram where he has posted his videos and pictures. 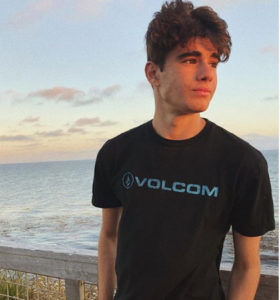