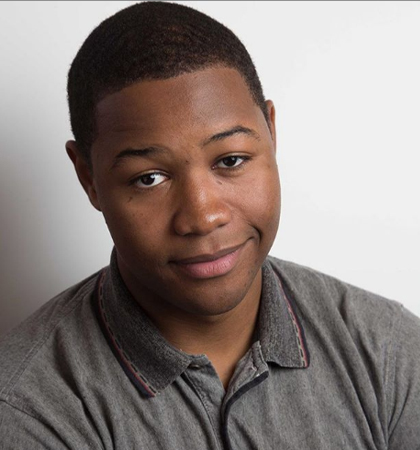 Who is Luke Tennis?

Luke Tennis is a famous American Television Actor who is notable for his role as Willie in the SyFy original TV series Deadly Class. He was born on November 21, 1994, in the United States. In 2018, he appeared in the indie horror film Thriller. Luke earned his first on-screen credit in the short film Swipe Right in 2016. He has an account on Instagram where he has posted his videos and pictures. 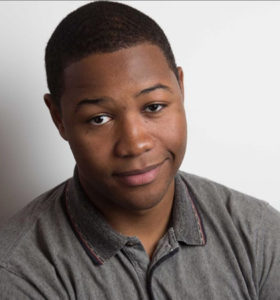