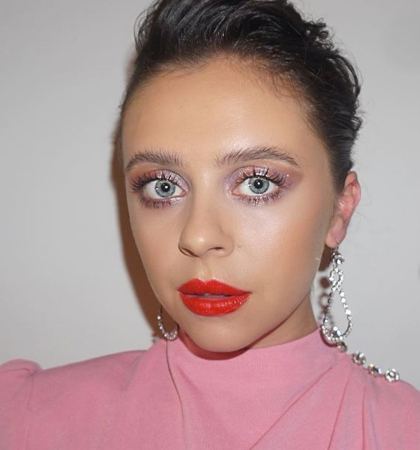 Who is Bel Powley?

Bel Powley is a famous actress who is notable for her starring role in the 2015 film The Diary of a Teenage Girl. She was born on March 7, 1992, in London, England and her parents are named as Mark Powley and Janis Jaffa. Bel also played Daisy Millar on the TV series M.I. High. She appeared in the 2011 revival of Tom Stoppard’s Arcadia on Broadway. She has an account on Instagram where she posted her videos and pictures. 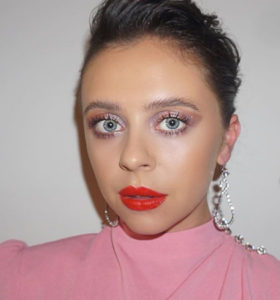