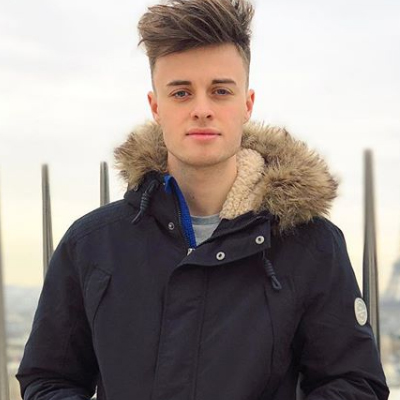 Who is Joe Tasker?

JOE TASKER is a popular Facebook Star, Host and presenter who started interviewing artists touring the UK as part of Coffee House Sessions. He was born on July 30, 1993, in Yorkshire, England and he started attending Teesside University in 2011. He also became a weekly presenter for TUSU TV at Teesside University. Joe has an account on Instagram where he has posted his videos and pictures. He has a channel on YouTube which is named as Joe Tasker where he has posted his videos on this channel. 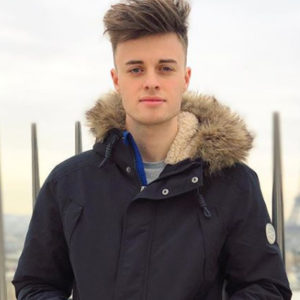