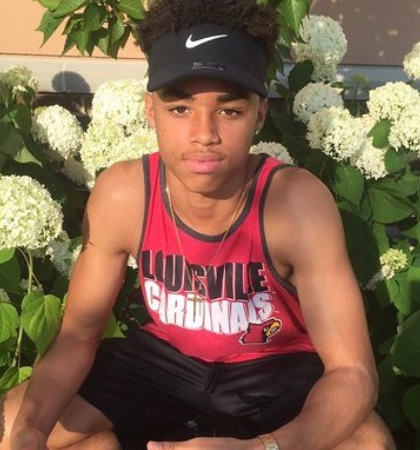 Who is Kyree Myres? 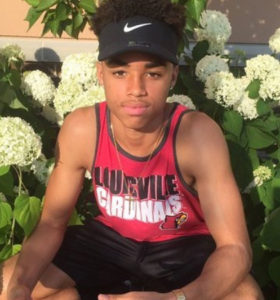