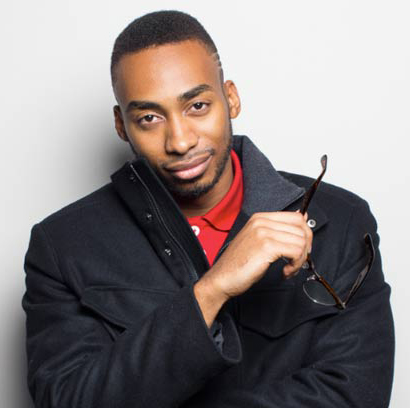 Who is Prince Ea?

Prince Ea is an American spoken word artist, poet, and filmmaker. He was born on September 16, 1988, in St. Louis, Missouri and his real name is Richard Williams. He has released mixtapes titled The Adolescence, The Mic in the Shoebox, The Compilation, and The Rejects. He became the winner of the Vibe Verses Contest hosted by Vibe Magazine. In 2019,  he formed a movement called The “Make ‘SMART’ Cool” movement. 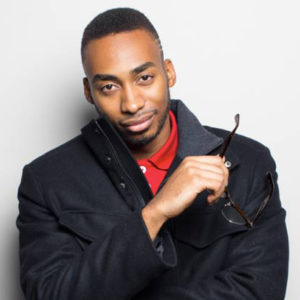