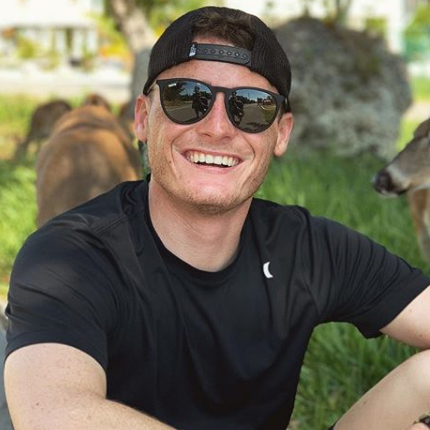 DALLMYD is a popular Georgian YouTube Personality who rose to prominence by publishing scuba diving videos to his Channel. He was born on December 18, 1991, in Georgia and he started dating his girlfriend Kyndall Johnson in 2017. His most popular video is titled as “Found Jewelry Underwater in River While Scuba Diving for Lost Valuables! (Unbelievable)”. He has an account on Instagram where he has posted his videos and pictures. 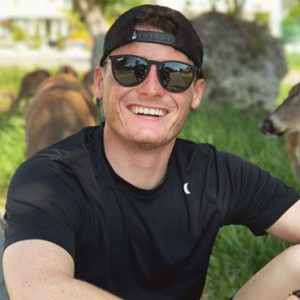