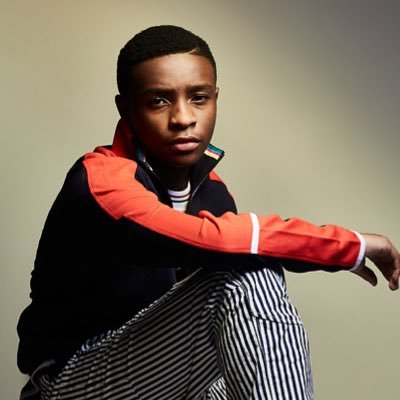 Who is Caleel Harris?

CALEEL HARRIS is a popular child actor and voice actor who played the role of Duke in Think Like a Man and Think Like a Man Too. He was born on April 19, 2003, in California, United States and he is the younger brother of Curtis Harris. In 2010, he was featured in a short film called Eyes to See. Caleel was a guest-star in Kirby Buckets, Nicky, Ricky, Dicky & Dawn, and Game Shakers. He has an account on Instagram where he has posted his videos and pictures. 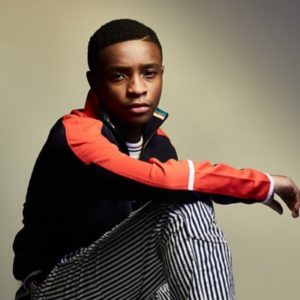