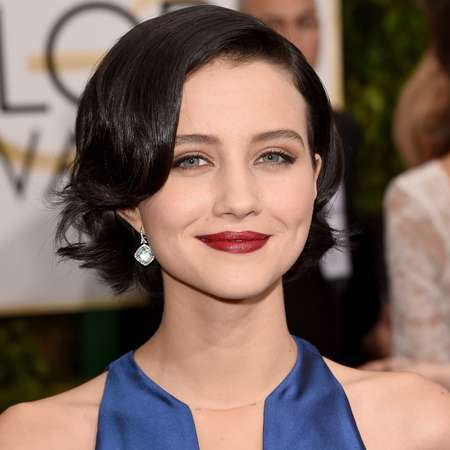 Who is Julia Goldani Telles?

Julia Goldani Telles is an Actress and ballet dancer who was born on  March 18, 1995, in Los Angeles, California, United States. She has got fame for her supporting role as Whitney Solloway on the series The Affair.  She has also appeared as Sasha Torres in the series Bunheads. Julia also starred in the Nat & Alex Wolff music video for the song “Greatest Prize”. She also starred as a guest on theBlue Bloods episode “The Bogeyman”. Telles trained at the School of American Ballet and Ballet Academy East.

This amazing Actress has undoubtedly thousands of fan following. Many guys are crazy for her and her fans want to contact her. Here, we have provided all ways to contact her. So, her fans can interact with her and also share their views with her.