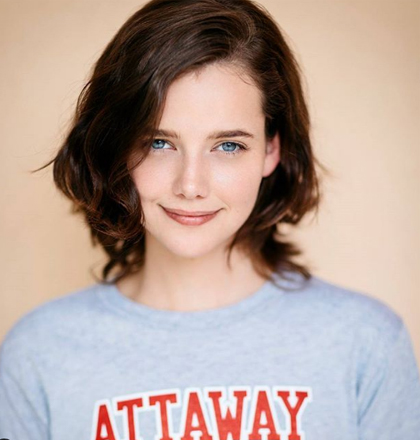 Who is MaeMae Renfrow?