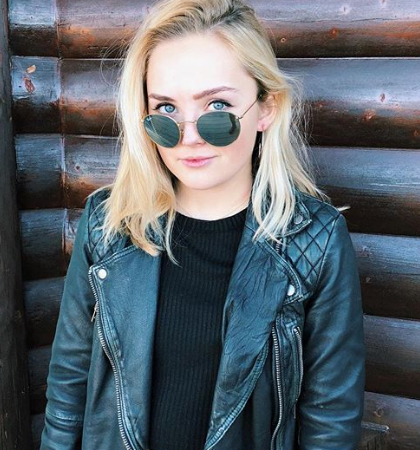 Who is Mia Rose Frampton?

Mia Rose Frampton is a famous American Television Actress and model who is notable for her role as Becca Keeler in the ABC Family series Make It or Break It. She was born on March 10, 1996, in Nashville, Tennessee, United States, and her mother is named as Tina Elfers. She appeared in a short film titled “Mad Dog and the Flyboy.” She has an account on Instagram where she posted her videos and pictures. 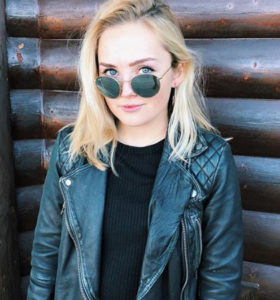